Pensioners from Merseyside Pensioners Association have joined an action at Liverpool Lord Street McDonald’s to demand the abolition of youth rates for the minimum wage. The campaign action is to launch the “Time For 10” campaign which is calling on all Liverpool employers to pay £10 an hour, end zero hour contracts, and give workers the right to join a trade union. 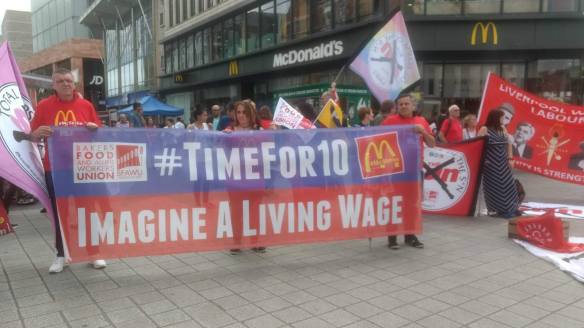 They are targeting the McDonald’s restaurant in support of the McStrike which has called for the abolition of youth rates within the multi-billion global restaurant chain.

Ian Hodson President of the BFAWU said “Liverpool employers should be on notice, the people of liverpool will no longer stand for employers prepared to exploit their workers. Low wages and insecure work are driving inequality and hardship in Liverpool. Whilst many try and divide our communities we will be uniting around our key demands and pointing out an injustice to one is a risk to justice to us all.  Only by taking action to improve pay and win secure employment can we improve the lives of all that live in this great city. ”

A spokesperson from the campaign group, Total Eclipse of the S*n said “We regret the unpleasant attack made by the s*n in regards to McStrikers in apparent and convenient collusion with McDonalds hierarchy. We welcome the measured response made by some of the McStrikers. Best regards to all who stand against the s*n.” 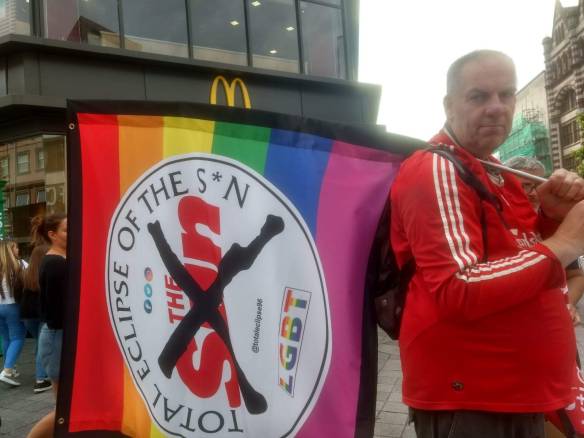 Sarah of PCS Union said: “The divide and rule tactics of the Government and bad employers is not something we accept in Liverpool. Workers are uniting to demand the pay and working conditions we deserve and bring about an economy that works for everyone.”

The campaigners aim to highlight that the hardship suffered by so many in Liverpool is caused by low paying exploitative employers and that it is only by improving pay and ensuring secure employment that we can improve the lives of all that live in Liverpool. 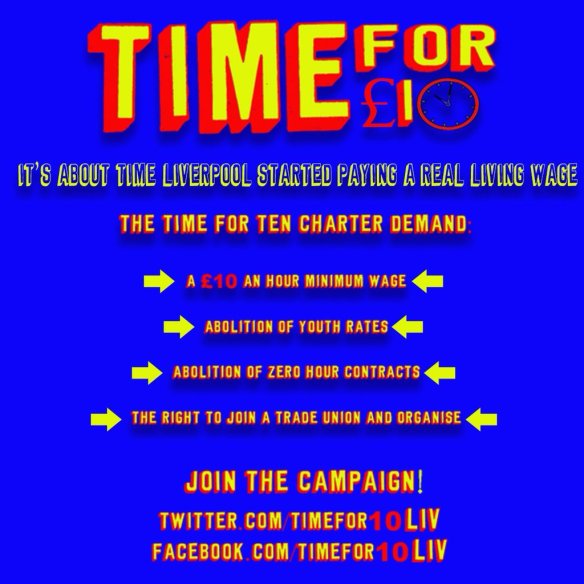